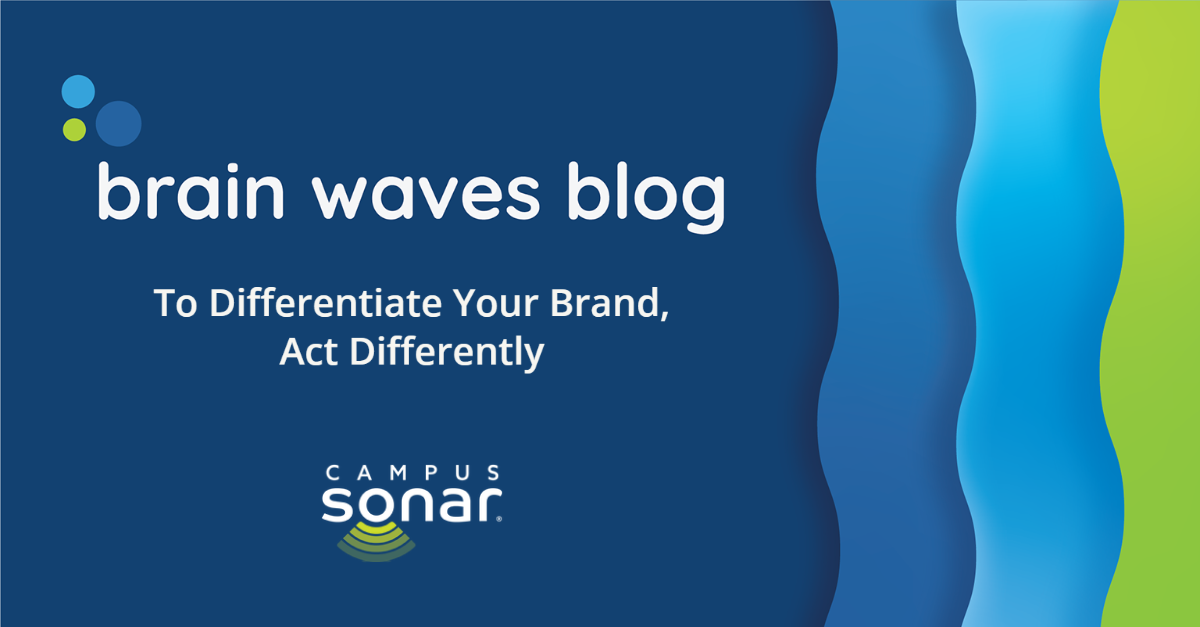 For most of the last decade, the way campuses show up on social media has become eerily similar. Campuses are on the same channels, posting similar content, chasing similar metrics. Social media has become just another set of channels on which to broadcast marketing messages in a one-to-many fashion. The pixel size is different or the on-screen images might move, but much of what is posted on social is just a few creative steps away from a billboard or a TV commercial. I refer to the mentions on social networks holistically as “online conversation,” but let’s be real—there’s very little actual conversation happening.

The result is that most marketers are hyper focused on increasing platform-led metrics like engagement rate. I call these vanity metrics. Chasing vanity metrics has had four effects on higher ed social media managers.

The Effects of Chasing Vanity Metrics

If the only way to measure your success is vanity metrics, which are based on content production, then you have to … produce more and better content right? That’s led to a never ending hamster wheel of content creation, and often without a corresponding increase in creative resources.

More than a decade into this content production race, I’m not sure most campuses can quantify what they’ve gotten for it. The industry-level analysis we’ve provided to our STREAM members leads me to recommend that smaller campuses need to give this race up because it’s not paying off in greater awareness.

The content arms race is partly what led everyone to create their own accounts, further diluting the brand. If you’re going to be judged by your reach and engagement rate, then you need an account that gives those metrics.

Our research for the January 2021 STREAM benchmark report indicated that campus owned social media accounts vary by enrollment size and are anywhere from 3 to 200. The outcome of this isn’t just stress for central marketing, but also brand dilution. Think about it from your audience’s perspective, and the idea that your owned media presence may look drastically different depending on the proliferation of campus accounts.

As an industry, we tend to hop on the same trends in an effort to create engagement. This dilutes our brand, detracts from a core need to differentiate our campuses, and creates a damaging perception of social media as a playground, rather than a tool for human connection and brand awareness.

Think about it. Did your campus post a Bernie Sanders meme, a Drake-like emoji album cover, or get in on the “red flag” trend? It’s harder to get attention when campuses exist in this sea of sameness.

We Talk Past Our Audiences

A miniscule amount (3%) of public online conversation from campuses is a comment or reply. Worse, the opportunity to engage has never been higher. Conversation is increasing from earned audiences, but campuses are doubling down on original content at the expense of comments/replies, and they aren’t seeing the shares/retweets of that original content to justify the investment.

Long-term, campuses are losing control (to the extent they ever had it) of their perception. Owned content is making less of a difference. It’s not being shared and not seeing the reach it once did. Filling the void is conversation in the news, which isn’t great and conversation from audiences, which we also don’t control and often don’t engage with.

There are a lot of reasons we’re not more social on social media.

Would you rather spend the few hours you do have creating content to hop on the newest trend, hoping it’s treated well by the algorithm and seen in your feed? Or could you spend those hours engaging with a few dozen prospects, students, or alumni who already have some sort of relationship with your campus?

Individual Engagement Has a Purpose

Long before social media transformed our understanding of the word “engagement,” there was a large body of research about “student engagement” that George Kuh defined in 2001 as “the time and effort students devote to activities that are empirically linked to desired outcomes of college and what institutions do to induce students to participate in these activities.” Students who are more engaged in the college experience are more likely to reach graduation. This engagement can happen online, and it can contribute to institutional outcomes that are a high priority for marketers.

Marketers Win in the Margins

Our three years of data analysis tells us that the sentiment of higher ed conversation is largely neutral, broadly speaking.

When we review conversation from the perspective of individuals, such as alumni, students, parents, prospects, etc., the conversation is substantially more positive or negative. This is an opportunity for marketers to make a difference around the margins, rather than trying to influence general sentiment (perception) through pumping out more original content. 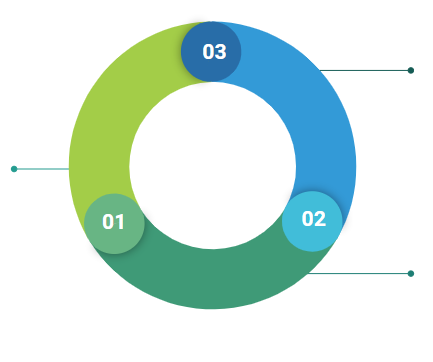 Engaging with your audience makes them feel seen. They become part of the conversation, the back and forth. To have the opportunity to engage, you need to spend less time talking and more time listening. Here are some things to think about as you contemplate how your campus can become more engaging.

Think more about how you can be social on social media. Embracing the social aspect has an impact on your brand and other campus goals.

Then start to think how engagement and differentiation reaches beyond social media. Do the enrollment marketing letters you send look exactly like those sent by dozens of other campuses? What differentiates your campus tour, or even the experience of registering for classes?

Engagement isn’t just part of a brand strategy, it’s part of user-centered experience design. It’s built on empathy. And that all starts with listening.