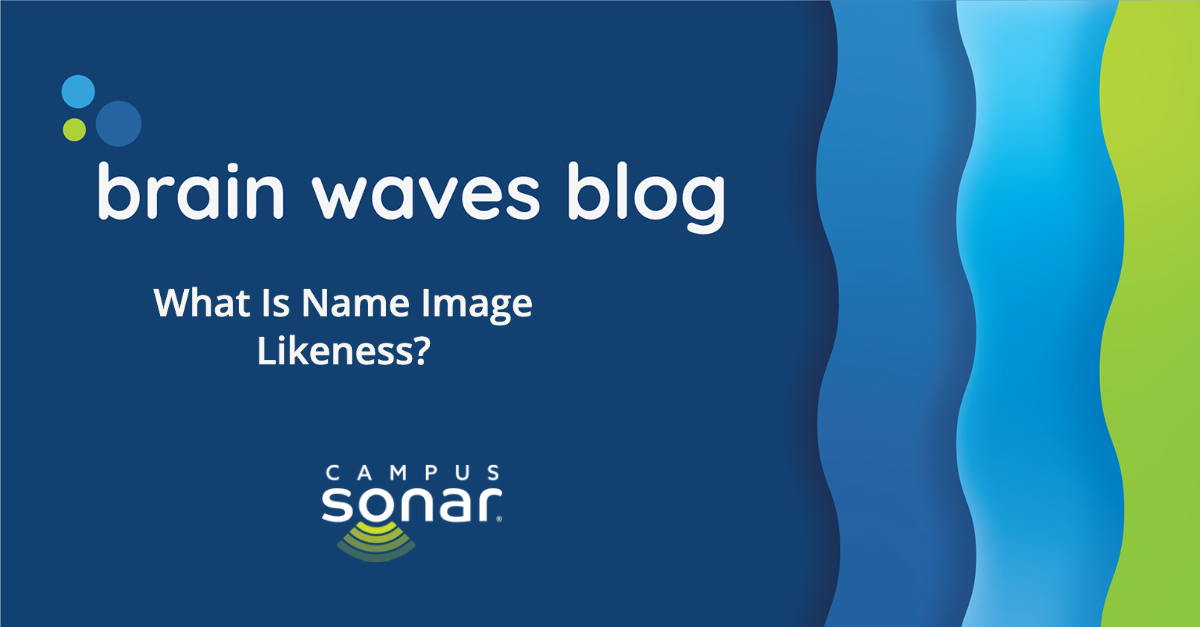 Following years of debate about the amateur status of student-athletes, Name, Image, Likeness (NIL) reflects a change in policy from the NCAA on July 1, 2021, that redefined college athletes’ amateur status. The NCAA rescinded its policy previously prohibiting college athletes from profiting from their name, image, and likeness garnered through the influencer status that comes with the visibility of playing collegiate sports.

What is and isn't allowed through these new rules is ever evolving. NIL deals can encompass a wide range of services.

And that’s just a few. Some companies even established partnerships with entire teams and campuses. Even the WWE is offering partnerships.

There are rules and limitations to how a campus's name, logo, and conference affiliation can or can't be used, often to avoid legal conflicts with previously established corporate sponsorships. Generally, the campus name and branding can't be mentioned or used, and in the case of digital ads, filming and photography typically must be done off campus. (This example reflects how both can be achieved even with an established corporate sponsorship.)

Yes, these rules are pretty broad, inconsistent, and even confusing—that's because, with no federal legislation in place (at least at the time of this post), the policies are so varied. Trackers share comprehensive lists of policies showing how they differ by campus and state.

State policy is a major factor in how NIL is implemented because the NCAA's policy specifically states that “individuals can engage in NIL activities that are consistent with the law of the state where the school is located.” Approximately half of U.S. states have NIL legislation, but the states that didn't pursue policies leading up to the NCAA policy change often have more flexibility.

In October 2021, the National College Players Association created a ratings system to highlight which states offer the most freedom to college athletes to pursue NIL opportunities based on the flexibility of their policies. To remain competitive in the recruitment process, some states that implemented NIL prior to the NCAA’s guidelines are actually working to amend or repeal it because the national legislation is less restrictive (e.g., Alabama and Florida).

Another existing limitation is that colleges and universities are still prohibited from paying players directly, also known as pay-to-play. It’s technically up to athletes to arrange their own opportunities, including working with agents or firms to help manage these activities. When it comes to student-athlete recruitment, NIL deals can't be arranged with high school recruits ahead of time—but they can certainly observe the opportunities and use those earnings examples to inform their eventual commitment decisions.

Campuses quickly found workarounds to this part of the policy, though.

Those trusts introduce an additional layer of complexity about the relationship between NIL and campuses. Given that they are third-party organizations not directly affiliated with the campus, they've automatically created more demand in the alumni and donor marketplace, leading to unforeseen added competition for athletics and their booster clubs. Alumni and fans now have yet another source for donation consideration, upping the pressure on fundraisers.

Why does this matter? If you have athletics on your campus, it generates an incredible reach and awareness for your brand—whether your athletes and teams are high-performing or not. The NCAA’s July 2021 announcement permitting student-athletes to profit from their name, image, and likeness added to the capacity to market your campus and heightens how critical it is to listen to your conversation.

NIL, and athletics as a whole, continues to be an ever-evolving aspect of higher ed. What's current at the time of this post may not be the same in six months or a year. It’s important to monitor this changing landscape and consider strategies to both support your student-athletes and most effectively market your campus with flexibility.

To explore ways to do that, check out one of the blog posts from our April 2022 report, Athletics Matters: Name, Image, Likeness, available through STREAM.