Bots. They’re everywhere. Some bots admit they’re one in their username and/or bio. Some pretend to be real people. Like real people, some are good and some are bad.

People who use bots for good (humor, activism, etc.) usually indicate that they’re bots in their bio text and adhere to the following rules to avoid upsetting real humans, and avoid being banned by Twitter. These bots don’t:

Bots that exist for propaganda, fake news, and advertising don't follow these rules and try to emulate real people. Social networks are cracking down on “bad” bots (propaganda, fake news, and advertising). However, new bot accounts crop up every day. Just because Twitter is cracking down doesn’t mean you still won’t run into bad bots online—so how can you be on the lookout for online content generated by bots? 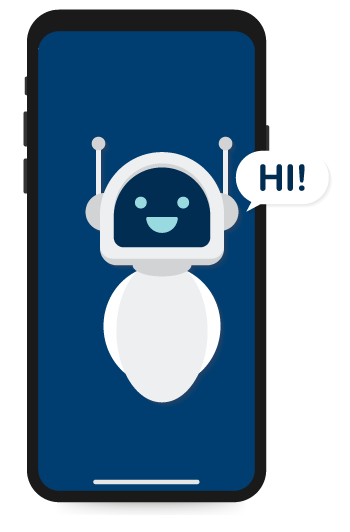 We’ve talked about how bots function and why they exist. Awesome, but what can you do with that information? Here’s how to identify bots in online conversation.

If a bot admits they’re a bot in their profile, congratulations! Your investigation is complete. But if the account is trying to be tricky, here are a few identification tips.

In addition to your super-spy skills, you might want to use one or more of these sites to gauge the probability of an account belonging to a human or a bot.

One way to find bots is through social listening. Our analysts curated a list of tips and tricks to get you started with social listening on your campus today. Don't worry, it's beginner friendly!