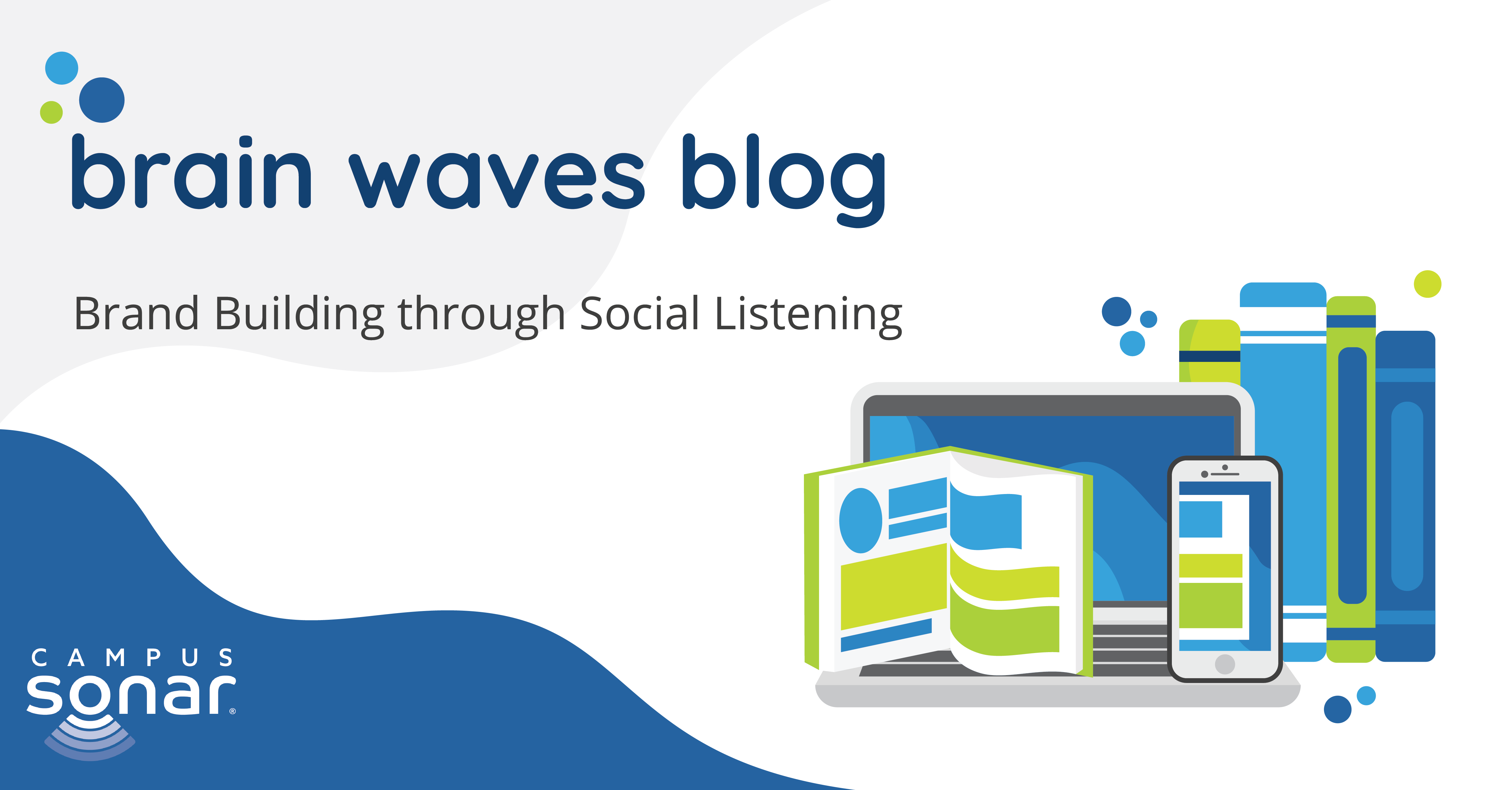 Why do campuses and their partners put so much effort into “brand”? Because good brand building leads to enhanced perception. It's good to start with perception because it's a metric that's measurable and can be applied to multiple target audiences. Perhaps more importantly, increased perception leads to increases in revenue generating metrics—enrollment, fundraising, auxiliary income, etc.

Defining your target audiences and who owns communication to them within the institution is a perennial challenge. Because of the silos created within institutions, marketing channel strategy is often defined at the lowest possible level on the org chart. When colleges, schools, departments, enrollment/admissions, and even marketing and communications are asked what they own, it's typically singular channels.

What is typically not defined are the highest levels of marketing channel strategy—which is to say there are no paid media, owned media, or earned media strategies, let alone a cohesive marketing strategy that allows these high level channels to complement each other.

Paid, owned, and earned media each have unique audiences and goals they serve, which is why they’re so critical to define at the institution level. It's unlikely at any campus that marketing is ever completely centralized (although we'd argue now is the time to integrate all marketing), but creating a framework where communicators across the institution understand how their marketing efforts align with the efforts of others helps increase affinity and perception of your campus's brand.

There's a pretty simple formula to back up this framework.

The easiest way to increase reach is to pay for it. You can pay for lists and pay for ads, but that doesn't guarantee reach to people who are best aligned with your institution.

Earned media is a stronger mechanism for building reach, as a reputable (ideally) third party is sharing your content on social or interviewing your campus experts, which builds trust with your audiences and ultimately boosts positive brand perception. But earned media is a Iong game (especially for higher ed brands that aren't already famous) compared to paid media because it takes good, strategic messaging and content on your owned channels to take hold.

And therein lies the starting point. Good, strategic messaging and content means you need a content strategy for your owned channels, first and foremost.

There are multiple ways to build a great content strategy, which I (Matt) outlined earlier this year. One element I didn’t discuss, and why we’re writing this on Campus Sonar’s blog, is the part social listening can play in building a content strategy that really resonates with your audiences.

When your audience is compelled to share owned media, it becomes earned media—just like word-of-mouth. It captures attention because it helps, elicits emotion (e.g., pride, belonging, astonishment, gratitude), teaches, or appeals to the senses. Creating a content strategy that results in these types of owned content and aligns with your brand requires a keen understanding of your audience.

Far beyond demographics or what social posts get the highest engagement rate, you need to know who your audiences for owned media are. Yes, audiences—your owned audience is not monolithic. You can identify the best representation of your brand messages when you understand the nuances of your admissions audiences, alumni audiences, and local/regional audiences. Here are two examples of social listening research informing content strategy. The first focuses on social media content, while the second is a more expansive look at institutional brand for priority audiences.

Appealing to Students and Alumni on Social Media

Campus Sonar worked with a small liberal arts college in the Midwest to understand the differences between two owned audiences: current students and alumni. Current students were an important audience for retention as well as recruitment of younger peers, and alumni were important for fundraising and overall brand awareness. They wanted to understand who they were as individuals, not just how they talked about the campus. We identified about 50 individuals in each audience, then collected and analyzed all of their public posts for an entire year—a total of more than 45,000 posts. The following insights revealed key differences between the two audiences.

These insights led the campus to the following conclusions for their content strategy:

We found even more differences between these two audiences. Think about how you would use these insights to adapt your content strategy for each audience.

Social listening research can identify what your audience is interested in, which you can use to inform what sorts of owned content you create and emphasize, and what you support through paid.

Campus Sonar worked with SimpsonScarborough to help a large private university understand how brand themes resonated with key audiences. First, we captured all the public online conversation about the institution for 18 months—almost 1.4 million mentions. Then, we identified the portion of the conversation that aligned with at least one of six brand themes (30 percent). Next, we segmented by audience—using language patterns and social media profile information to determine what mentions came from prospective students, faculty, current students, and alumni.

Deeply understanding your audience allows you to create an owned content strategy that generates earned media, and identify priority messages to amplify through paid. When we all live and work online, the content your audiences create will allow you to get to know them when it’s appropriately analyzed. Insights from online conversations complement traditional research like surveys and focus groups to paint a more complete and timely picture of your core audiences. Social media isn’t just something to be monitored; it’s a treasure trove of audience insights you can harvest to build a brand your audience will embrace.

Get some good advice on how to develop an owned content strategy and metric goals in the first report from STREAM, our new membership service.

The Social Listening Benchmarks for Higher Education: January 2021 provides benchmark data for similar institutions so you can evaluate where your campus fits among peers, understand the story the data tells you, and develop strategies for key campus outcomes.