Listen to Your Sonarian Senses: Lessons Learned from Crisis Monitoring

By Amanda Jeppson and Sarah Marks 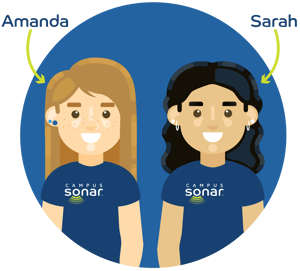 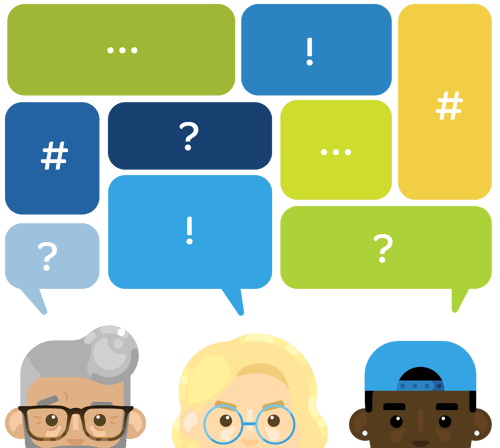 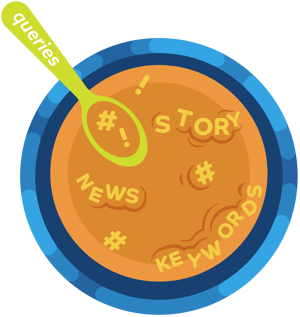 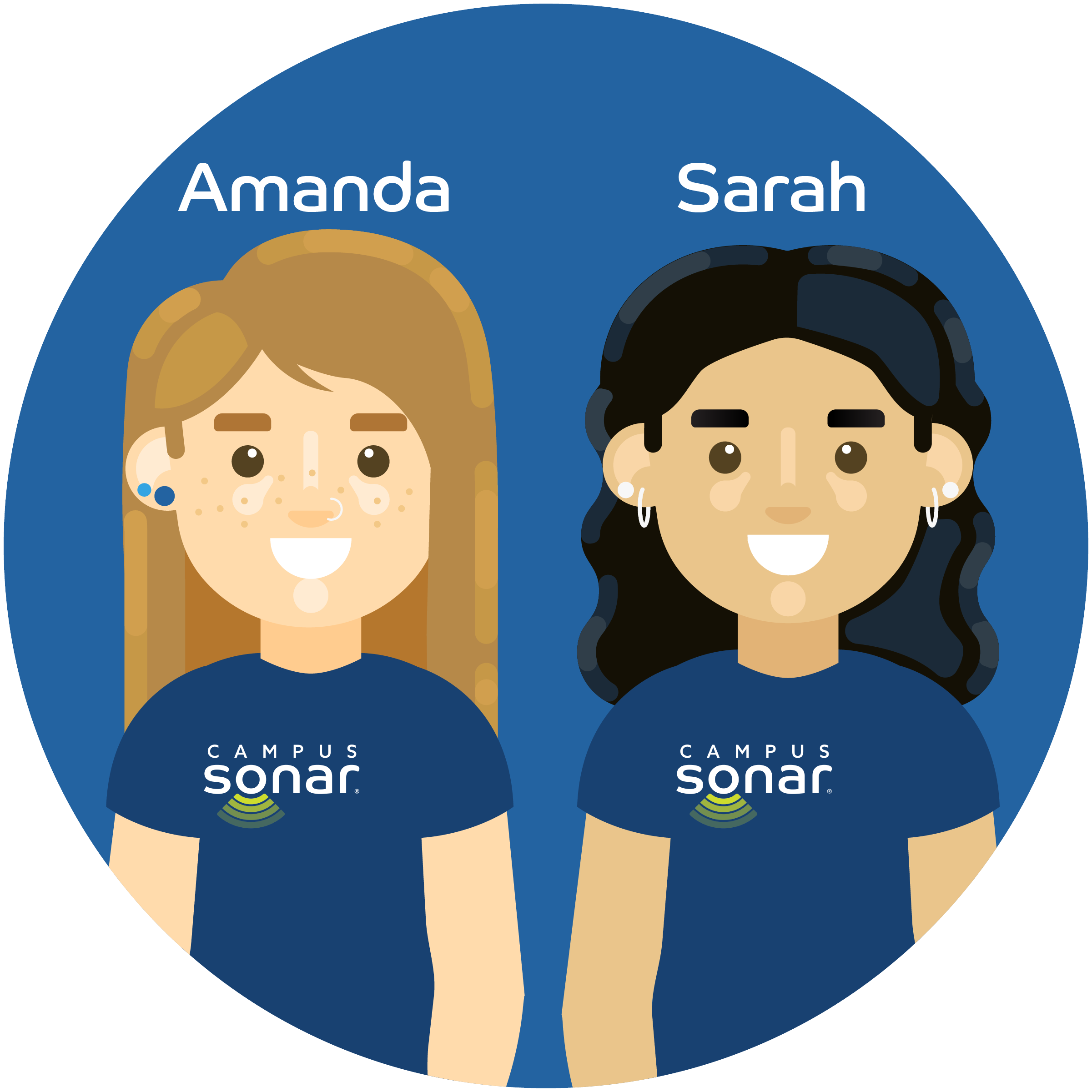 Amanda and Sarah are Social Media Data Analysts at Campus Sonar. Amanda has an irresistible interest in higher education research and indulges her inner need with her fondness for data exploration across various platforms and fascination in harnessing the power of social media. Sarah is a recent graduate of the University of Michigan who is fascinated with the underlying influences impacting human behavior and how social listening can be leveraged to enact positive change on college campuses. Amanda and Sarah use their talents to analyze and monitor social media data in service of identifying meaningful insights to drive institutional decision-making. Together, they are unstoppable.