Before you jump into Reddit, get familiar with these rules of engagement.

Are you paying attention to Reddit yet? I’ve been beating the Reddit drum for most of 2019, ever since I discovered a post by an enrolled college student asking strangers on the internet for advice regarding on-campus mental health resources.

Since that post, I’ve found prospective students complaining about university websites, asking questions about the social atmosphere on campus, soliciting opinions about choosing between college options, and everything in between.

Despite my best efforts, higher ed administrators are still generally surprised at the size and scope of Reddit. And to be clear, Reddit’s numbers are impressive. There are currently more than 330 million monthly active users on Reddit, with more than 138,000 active communities and an average of 21 billion screen views per month. Those numbers make Reddit the sixth most trafficked website in the United States according to Alexa, ranking directly behind Facebook and ahead of popular and well-known sites like Wikipedia, Netflix, Twitter, and ESPN.

If you’re new to the world of Reddit, here’s a crash course: Reddit is an open community and discussion forum. Users can ask, answer, and debate a wide variety of topics through focused communities called subreddits. Posts on Reddit aren’t subjected to algorithms like many social platforms; rather, comments and posts are curated by peer users through the use of up- or downvotes. The more a community upvotes a post or comment, the more visible it becomes to other users. 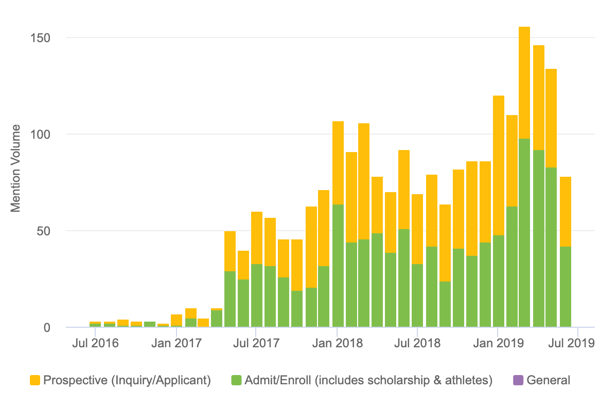 This type of open, anonymous, egalitarian community means Reddit’s benefits and pitfalls are particularly steep. At its best, Reddit can be home to thoughtful and intelligent conversations, helping users solve complex problems or find emotional support. At its worst, it’s a hotbed for inflammatory, distasteful, and hurtful comments made by users empowered by the platform’s foundation of anonymity.

Reddit may be intimidating to higher ed administrators, but it certainly isn’t to prospective, accepted, and enrolled college students, as well as young alumni. 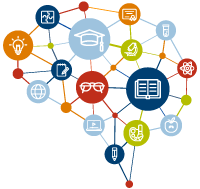 In Campus Sonar’s next research report, scheduled to release year-end, we analyzed over 124,000 conversation mentions by prospective and admitted college students from 2016–2019 and saw a clear growth trend in conversation volume on forums generally, and Reddit specifically.

Because of the quantity and type of conversation taking place on Reddit, administrators from marketing, admissions, and alumni relations can glean significant value simply by listening to the conversation. However, with so much relevant conversation, it can be tempting to impulsively create an account and start posting.

Reddit users are notoriously harsh on content that appears disingenuous. And they aren’t shy about sharing those misgivings.

If you’re ready to start engaging on Reddit, let’s talk about the right way to do so. I like to call these tips my Reddit Rules of Engagement. 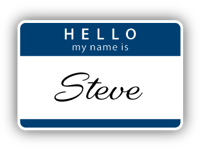 Conversations about higher education admissions can be pretty personal. And if you try to inject yourself into a conversation masquerading as an institutional brand or even a department, you’ll have a harder time generating meaningful conversations with prospects and admits than you would if they could associate a name and job title to your account. Reddit may be based on anonymity, but you’ll build more trust in less time using a verified name.

It may not be sexy, but one of the most valuable things you can bring to Reddit is clarity. Whether it’s a question about deadlines, scholarships, or admissions requirements, students have a lot of questions about the admissions process. For prospective students, in particular, fear is a common emotion. If you come across a post that signals stress or confusion, don’t offer blind encouragement or try to sell your school. Rather, focus on solving problems and helping students move through the process. You’ll be rewarded in the end.

One of the better examples of this comes from the University of Florida, where verified admissions officer u/FloridaGuy83 frequently answers prospective student questions in a straightforward manner. 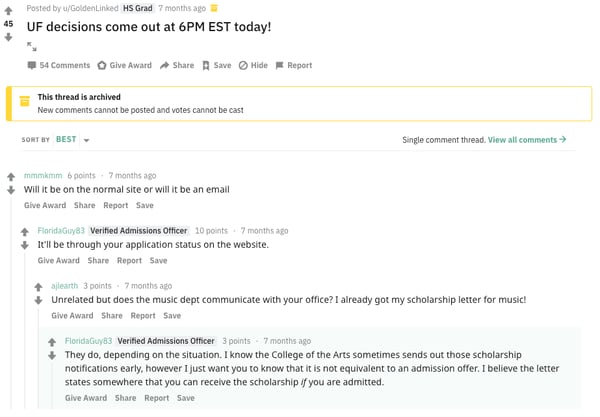 One of the best ways to do this is through an AMA, or Ask Me Anything. It’s a tactic that works exactly the way it sounds—you introduce yourself on a particular subreddit and users ask you questions about, well, anything.

A word of caution here. AMAs can go really well or terribly wrong, and it often depends on the subject’s willingness to be transparent. Before you take on this tactic, take a moment to study previous AMAs, preferably within higher education. The good news is there are plenty of excellent examples of institutions using Reddit AMAs to engage prospective and admitted students, build brand research or awareness within a strategic subject area, or drive website traffic and media inquiries around areas of research.

Another pro tip: “Prepare for the worst,” says Andrew Youngson, news and campaigns content manager at Imperial College London. “Consider the questions you would hate to have come up and plan how would you answer them.” Youngson, who has helped several researchers on campus host Reddit AMAs around potentially emotional topics such as animal research, says preparing for difficult questions helps researchers and subject matter experts feel more at ease before the Q&A. “If a strange question comes up and gets tons of upvotes, we need to address it because it’s going to stick at the top of the feed. It’s organic conversation, and the second you appear to be avoiding questions, the community will jump on it.”

Tip #4: Build a coalition of the willing.

When it comes to credible sources of information, “someone who looks like me” continues to be listed at or near the top of the list, according to the Edelman Trust Barometer, an annual report produced by Edelman PR. 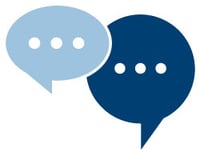 What does this mean in relation to Reddit? Essentially, responses and opinions from fellow Redditors who are going through the same process or have done so recently are likely to carry significantly more weight than your post as an administrator.

That may seem like a problem, but you can use it to your advantage by using Reddit for content marketing. Much like you would turn over control of your Instagram account to current students, identify student and alumni ambassadors with active Reddit accounts and put them to work. Not sure where to look? Talk with your campus tour guides or pay attention to the organic responses to existing Reddit posts about your institution, such as this thread that includes alumni from UNCSA.

With Reddit ambassadors, you’re not looking to control the message or deliver propaganda through a third-party account. Rather, send your students posts that warrant a response, and trust that they’ll answer questions honestly and effectively.

Tip #5: Work with the moderators.

Moderators, or mods, are almost entirely volunteer-based, and hold their position due to an affinity to a subject or Reddit as a platform. While they may be volunteers, moderators commonly hold significant power over the conversation within a subreddit, enforcing community standards and removing spam or unwarranted conversation. 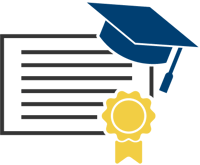 If you’ve identified a subreddit dedicated to your institution, there’s a good chance that the moderators of that subreddit are alumni or current students. Introducing yourself to them can boost affinity and increase the likelihood that the community will welcome your posts and ideas.

If you’ve identified an admissions-based subreddit, like the popular subreddit r/ApplyingToCollege, moderators can help with labels, called Flair, that are attached to your account, such as Verified Admissions Officer, which lends added credibility to your answers and contributions.

Finally, if you’re planning to host an AMA, collaborating with moderators can ensure your event doesn’t conflict with another AMA or get marked as potential spam.

Reddit has long been a popular platform, but its emergence as a significant channel for higher education conversation is a more recent trend. And while the idea of joining an anonymous internet forum is likely to stir up feelings of timidness among higher ed administrators, remember that fortune favors the bold—and more importantly, the authentic.

The post Reddit Is More Influential in Higher Ed than You Think originally appeared on Inside Higher Ed's Call to Action blog.